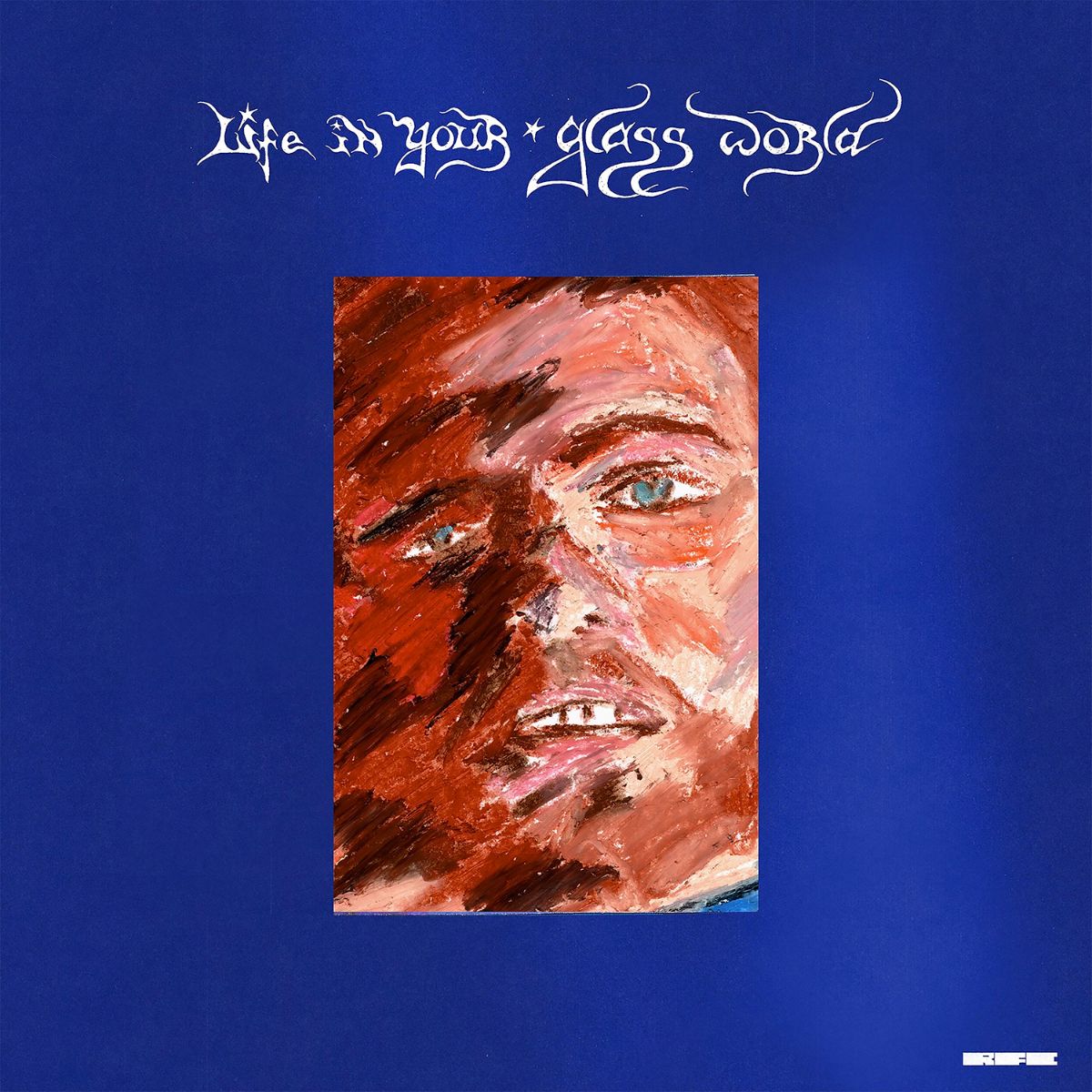 Last year Toledo-based rock powerhouse Citizen released their fourth full-length Life In Your Glass World via Run For Cover Records. The record pushed them into new sonic territory and earned praise from fans and critics alike (including attention from Stereogum, The FADER, Entertainment Weekly, Bandcamp Daily, NPR, SPIN Magazine, BrooklynVegan, and many more), marking another giant step forward for the always adventurous band. Today Citizen have released Life In Your Glass World (Deluxe Edition) which collects the original release along with two previously unheard b-sides and the band's Glass Mix EPs.

The two previously unreleased songs "A Passing Thing" and "I Don't Love You" continue to dive headfirst into the kind of biting, widescreen indie rock that makes Life In Your Glass World such a compelling listen. "A Passing Thing" is an uptempo burst of sharp guitars and driving drums that recalls the energy of Citizen's recent one-off single "Bash Out," while "I Don't Love You" showcases the lush arrangements and quick-changing dynamics that the band have come to excel at.

Citizen have been touring relentlessly since the release of Life In Your Glass World and they're about to hit the road again. In October the band will be doing a run of headlining North American dates with support from Prince Daddy & The Hyena, Militarie Gun, and Restraining Order. The shows include two dates in Los Angeles at The Regent (October 7th and 8th). See full itinerary below.

Turnover's "Myself In the Way" out 11/4, pre-order & stream title track ft. Brendan of Turnstile