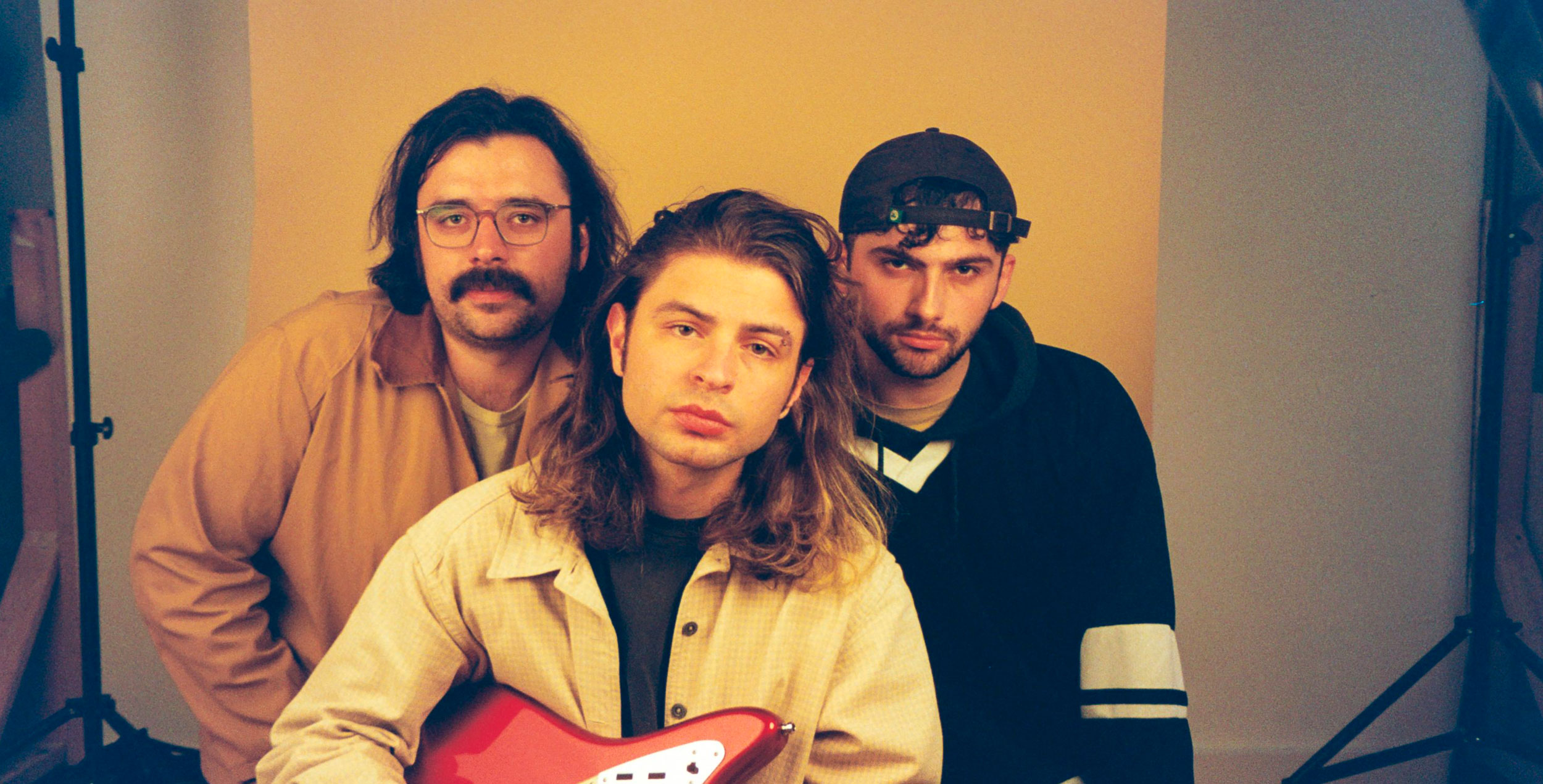 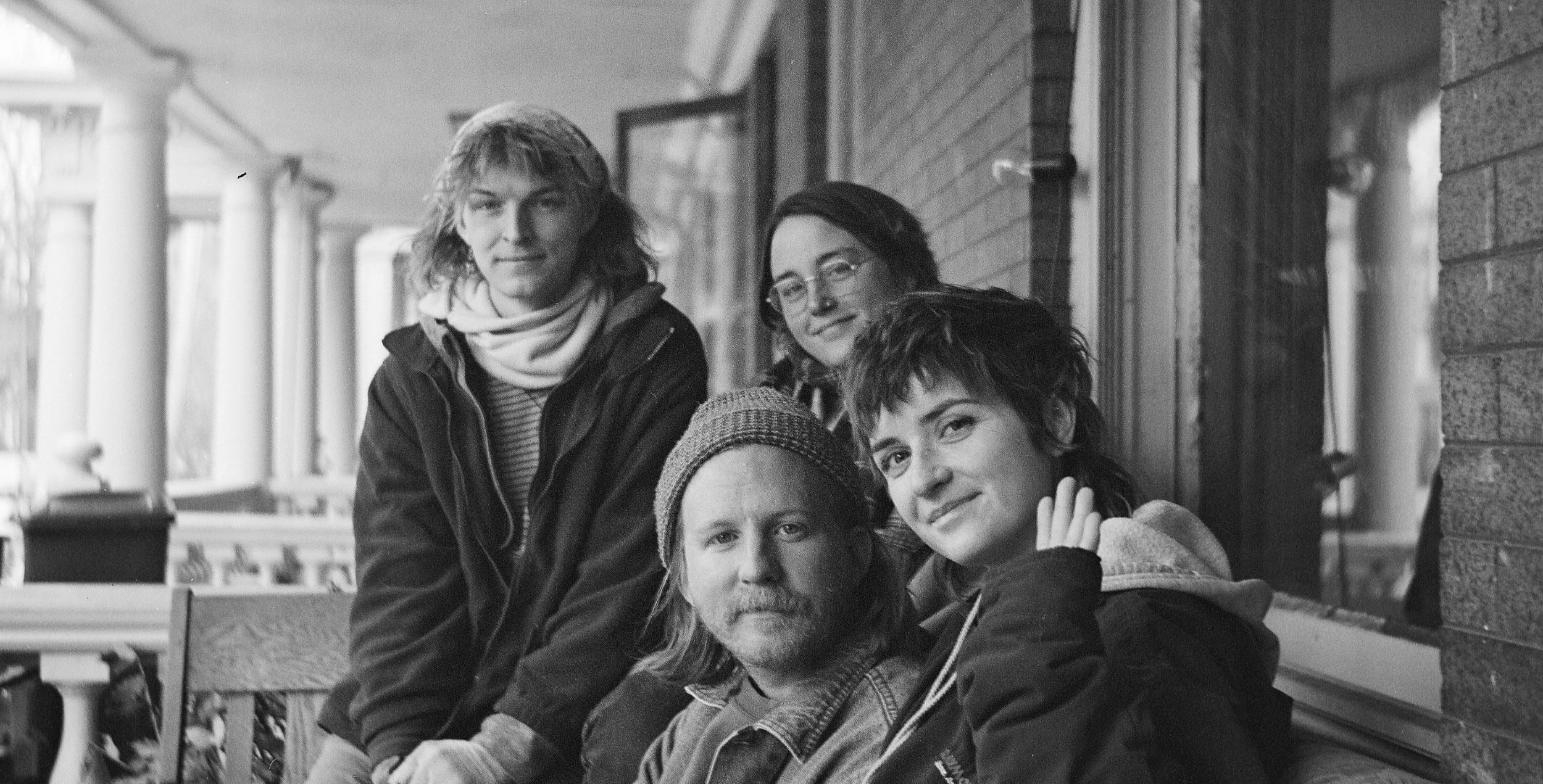 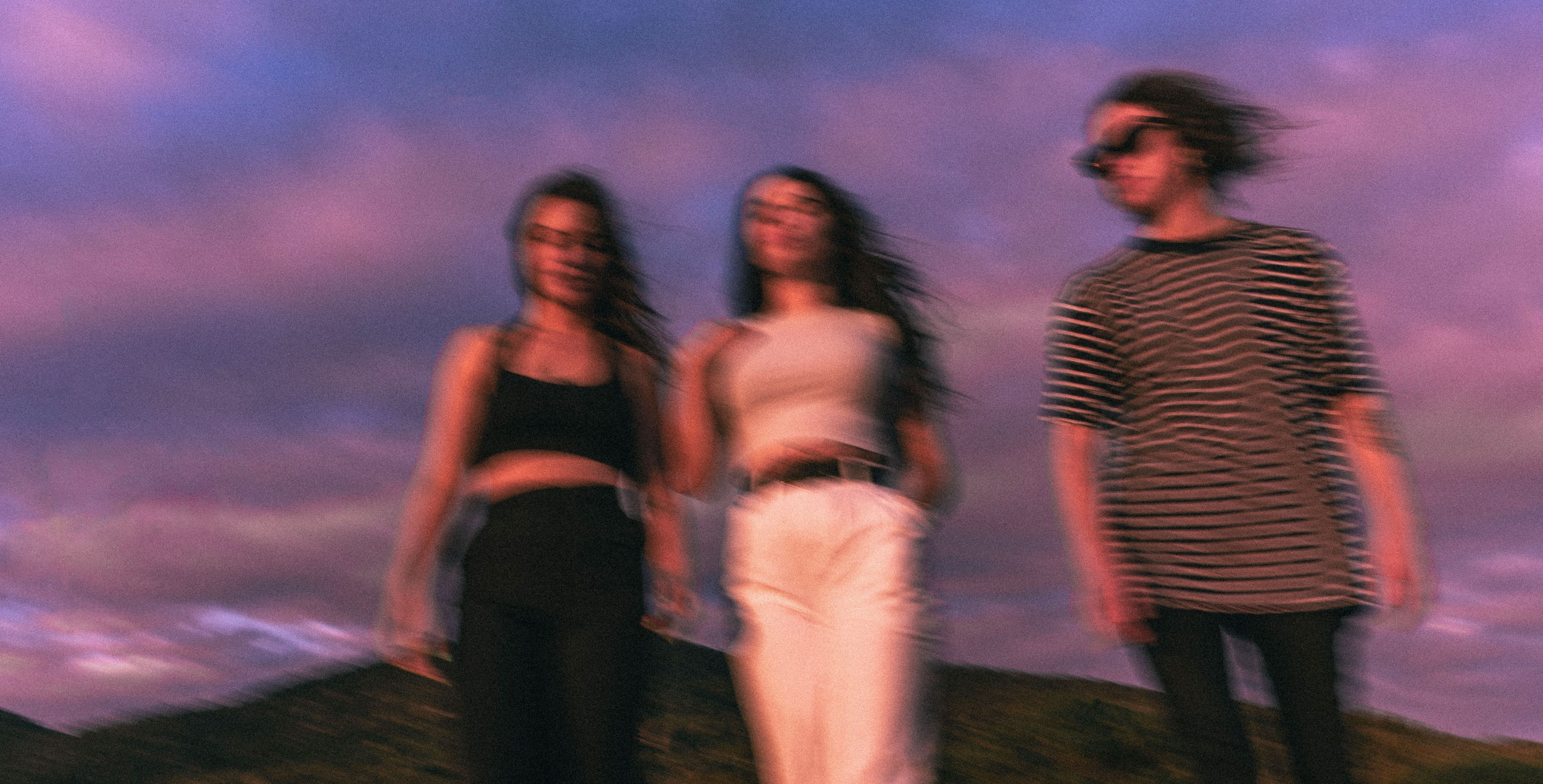 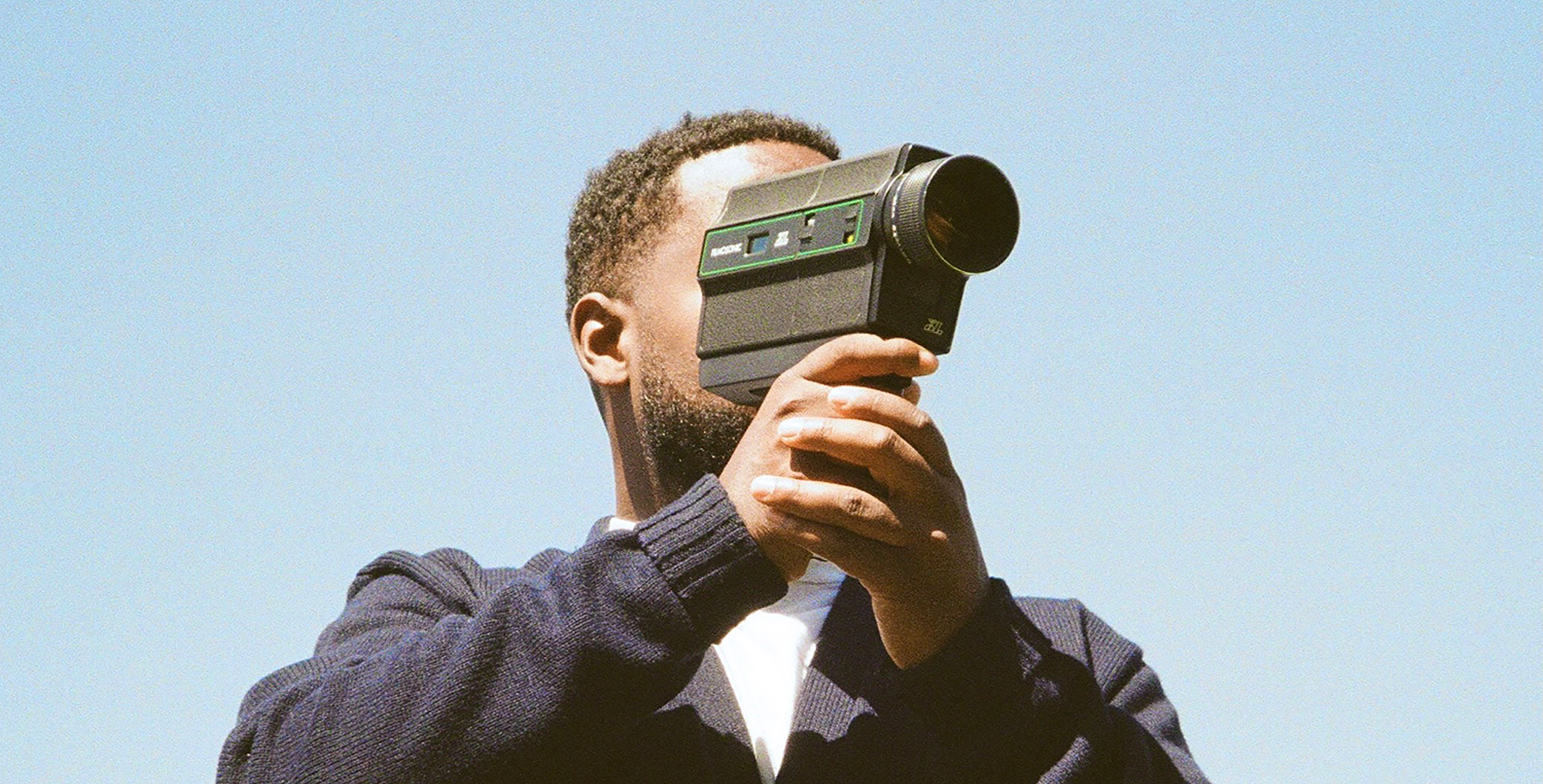 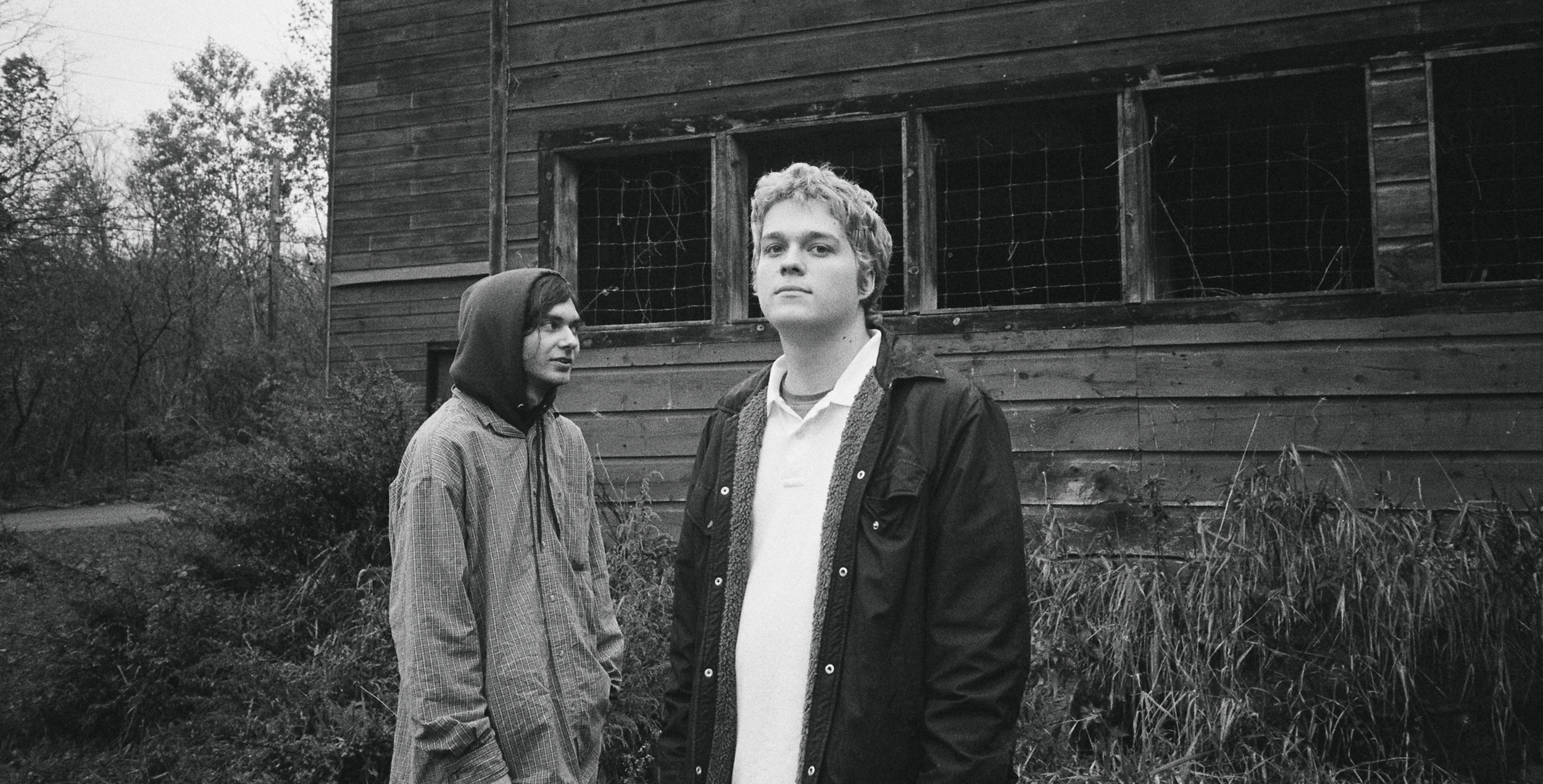 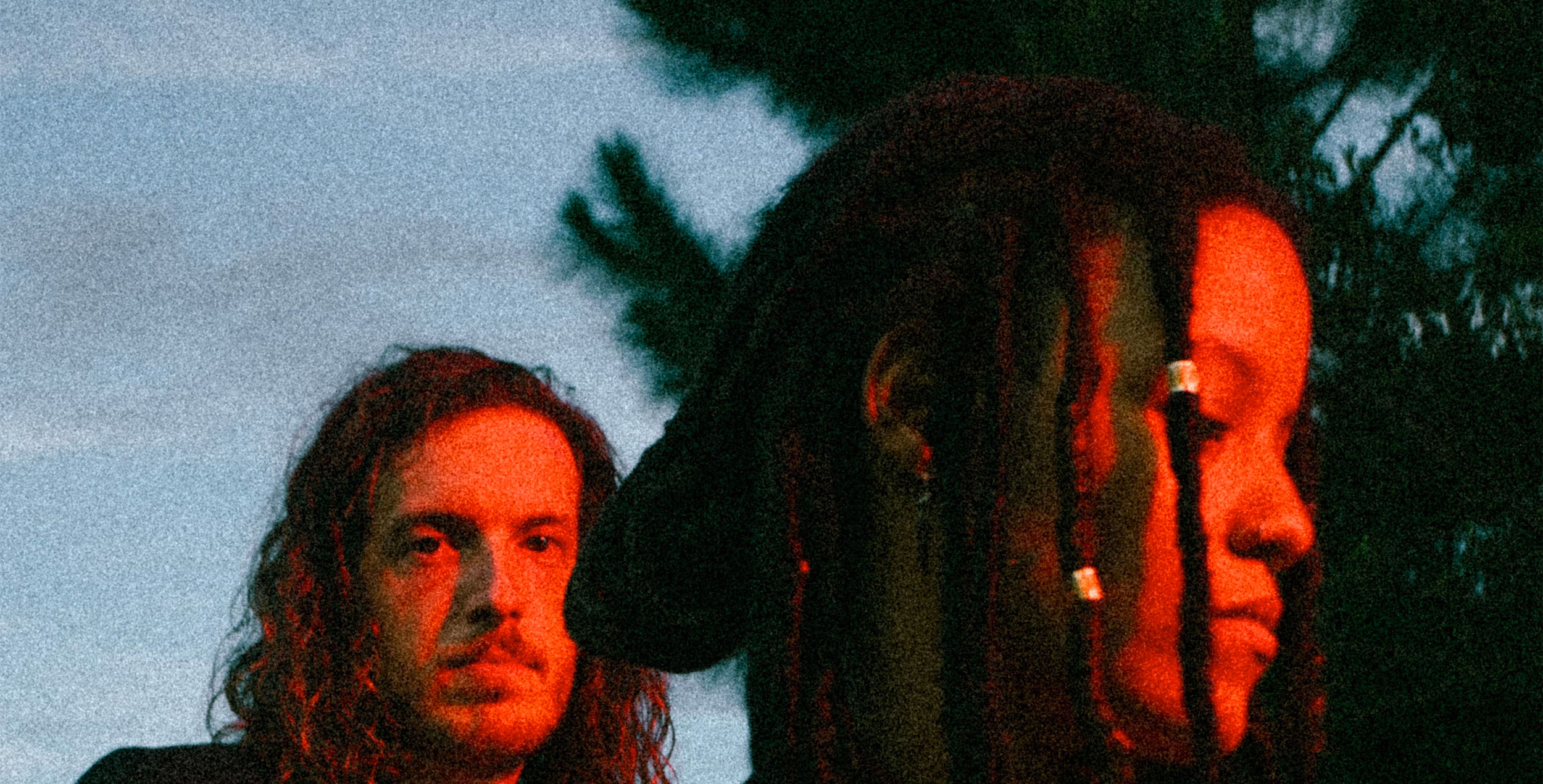 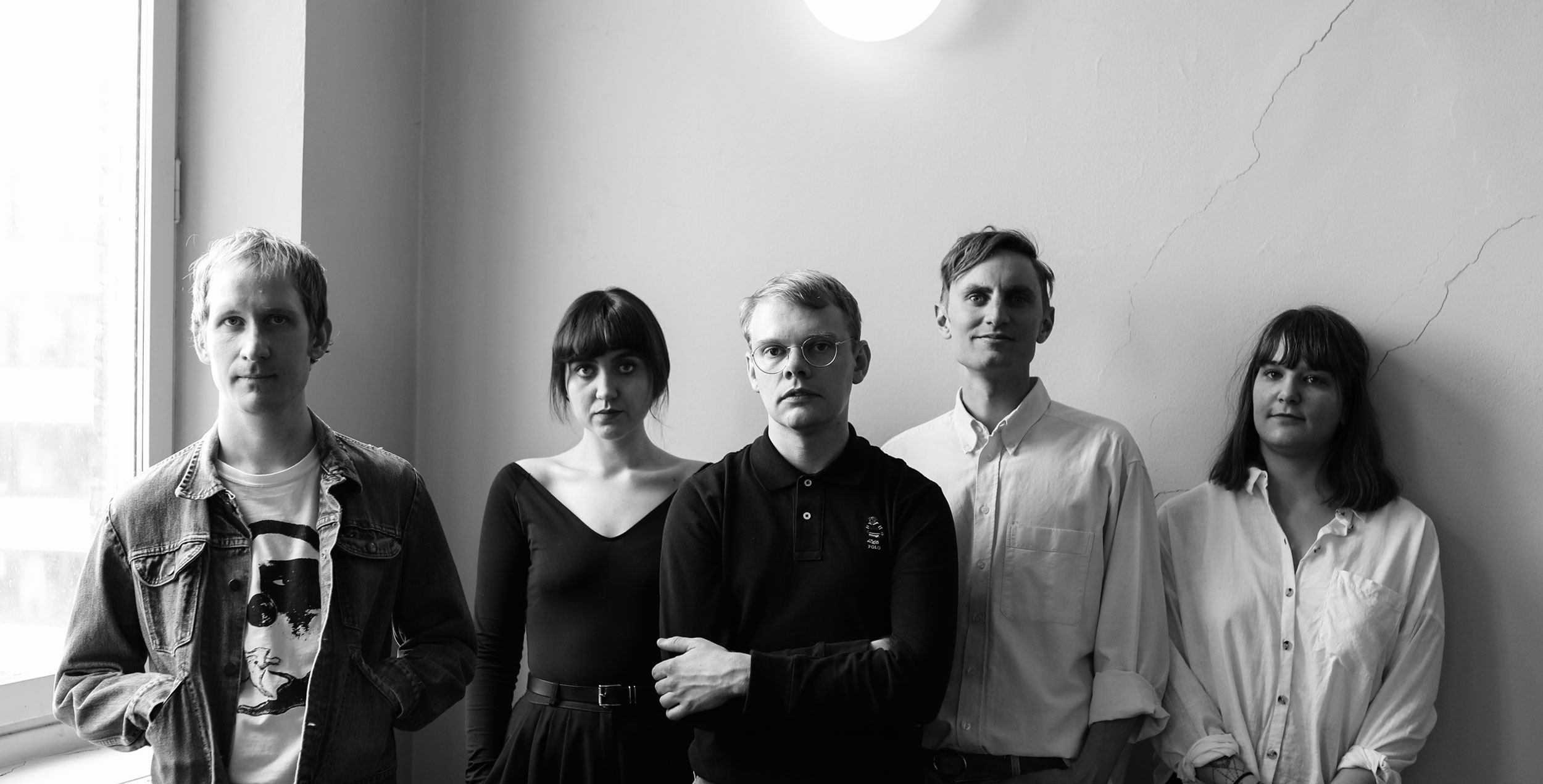 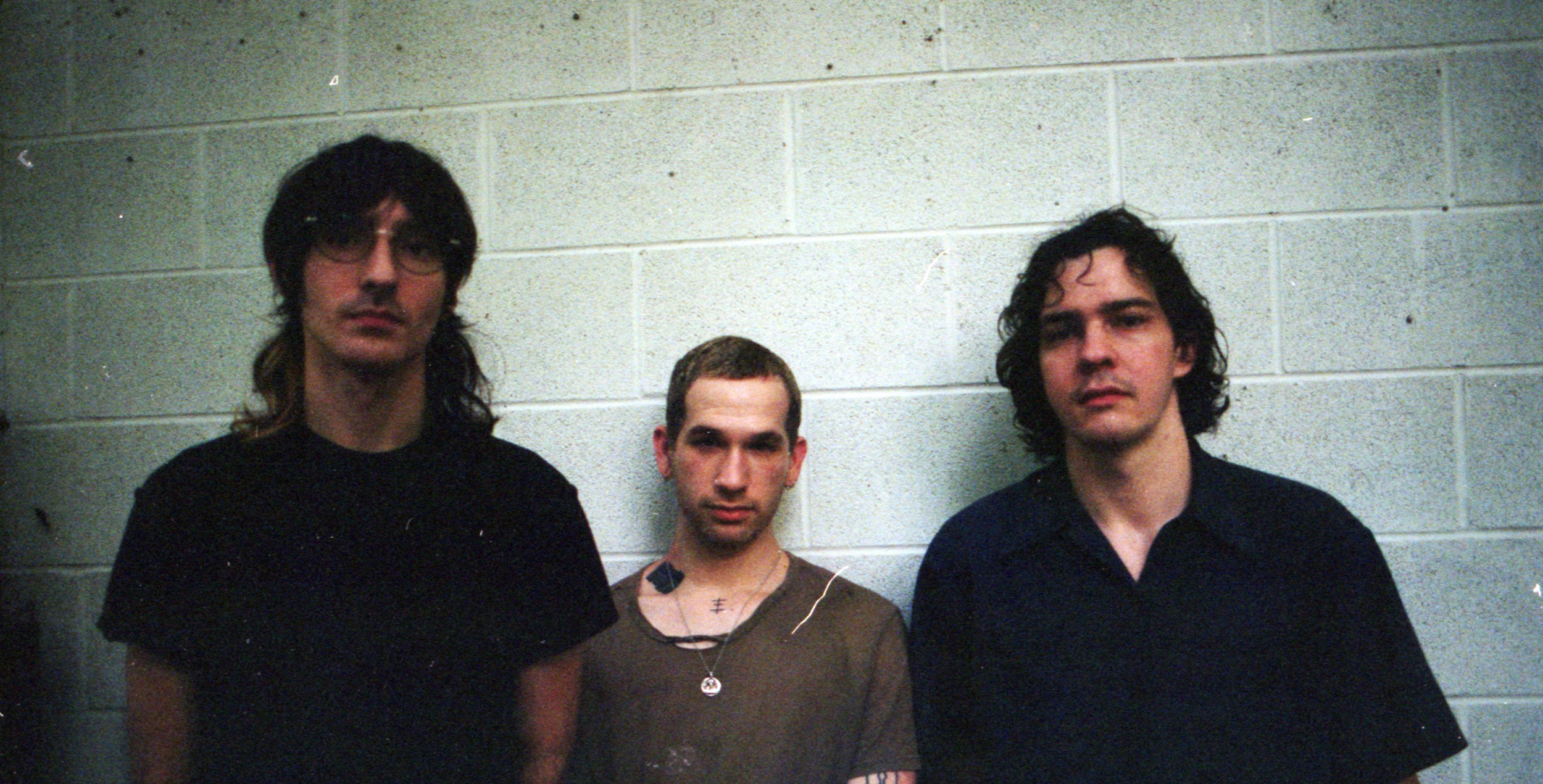 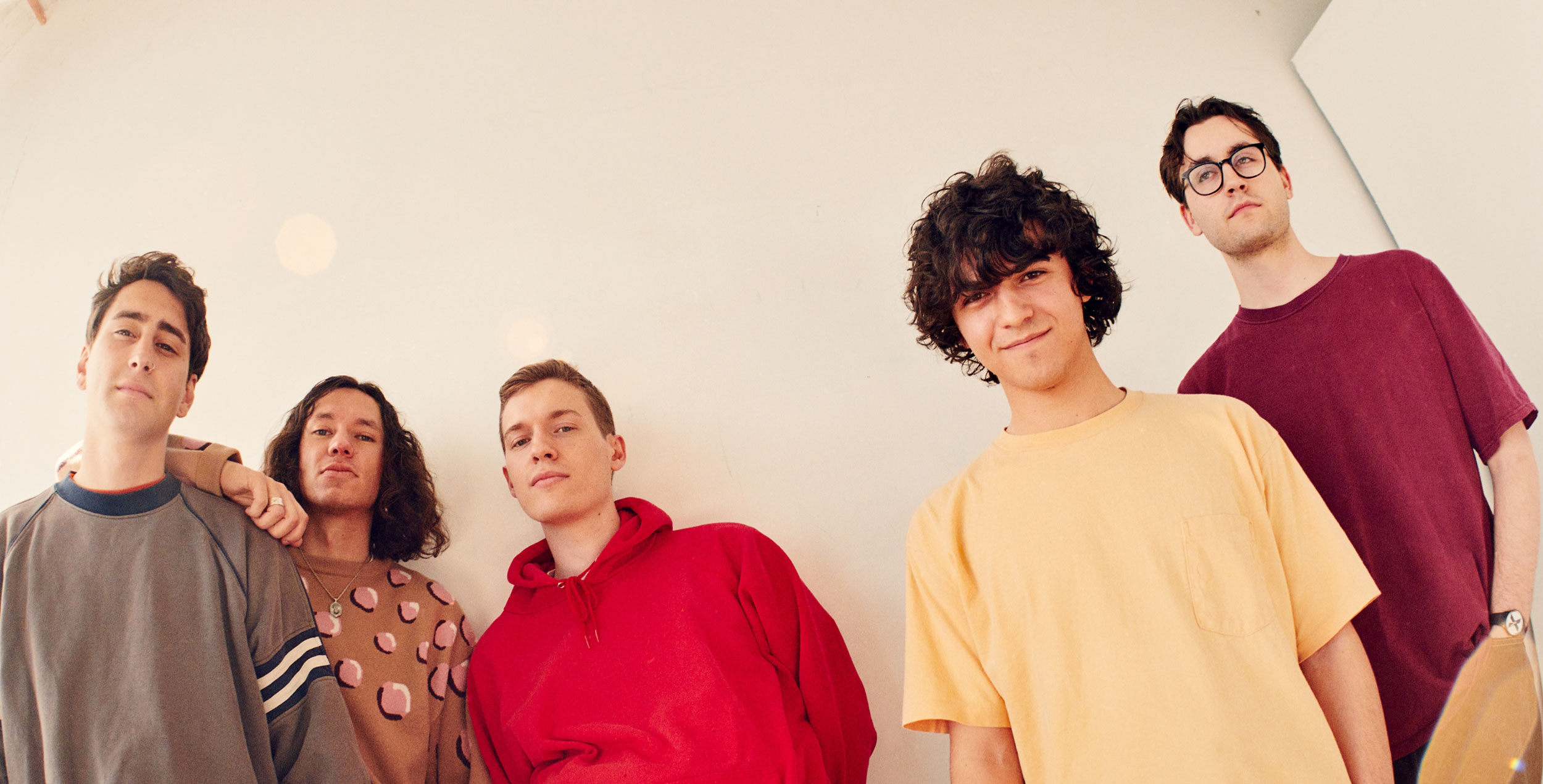 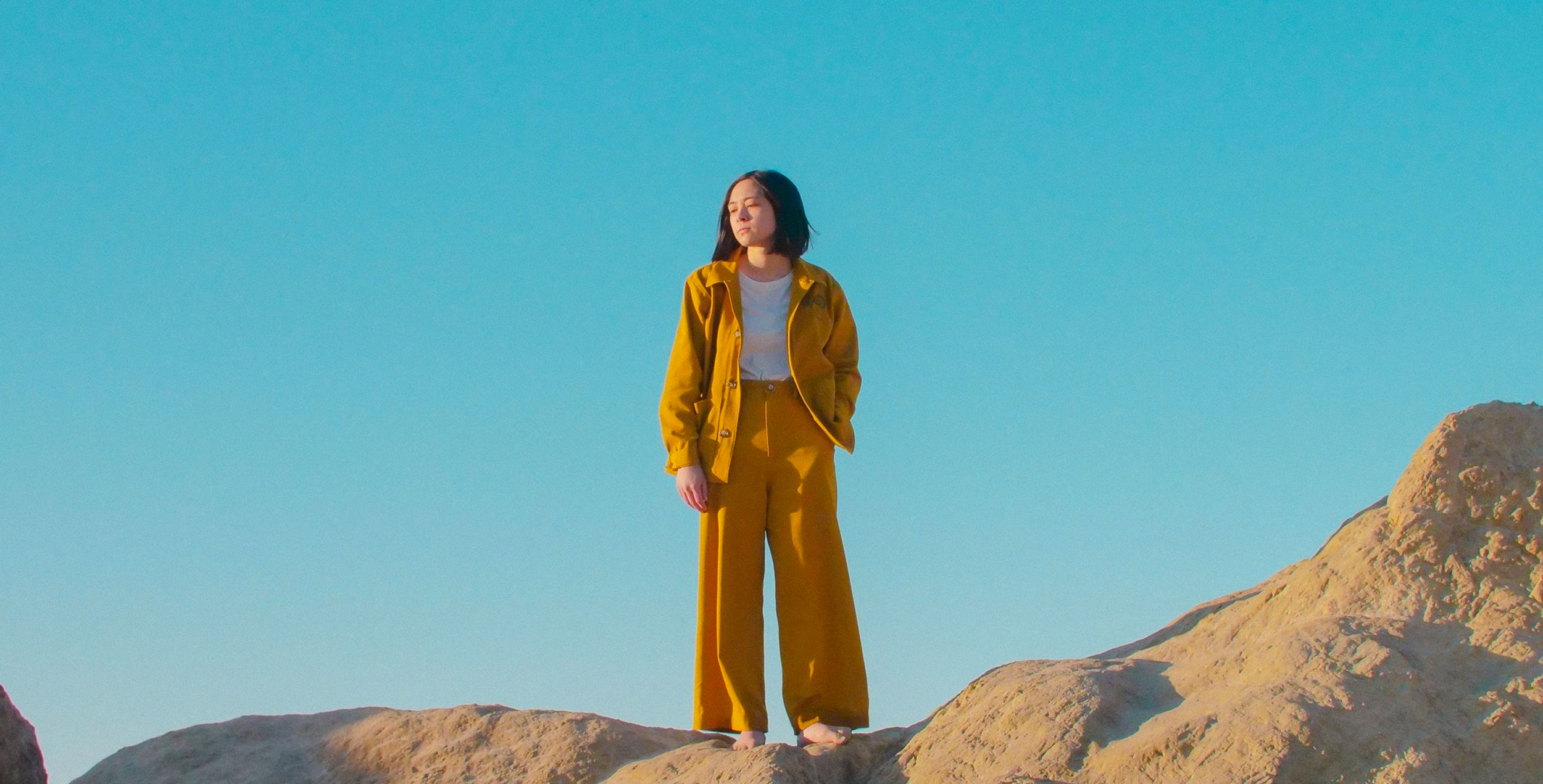 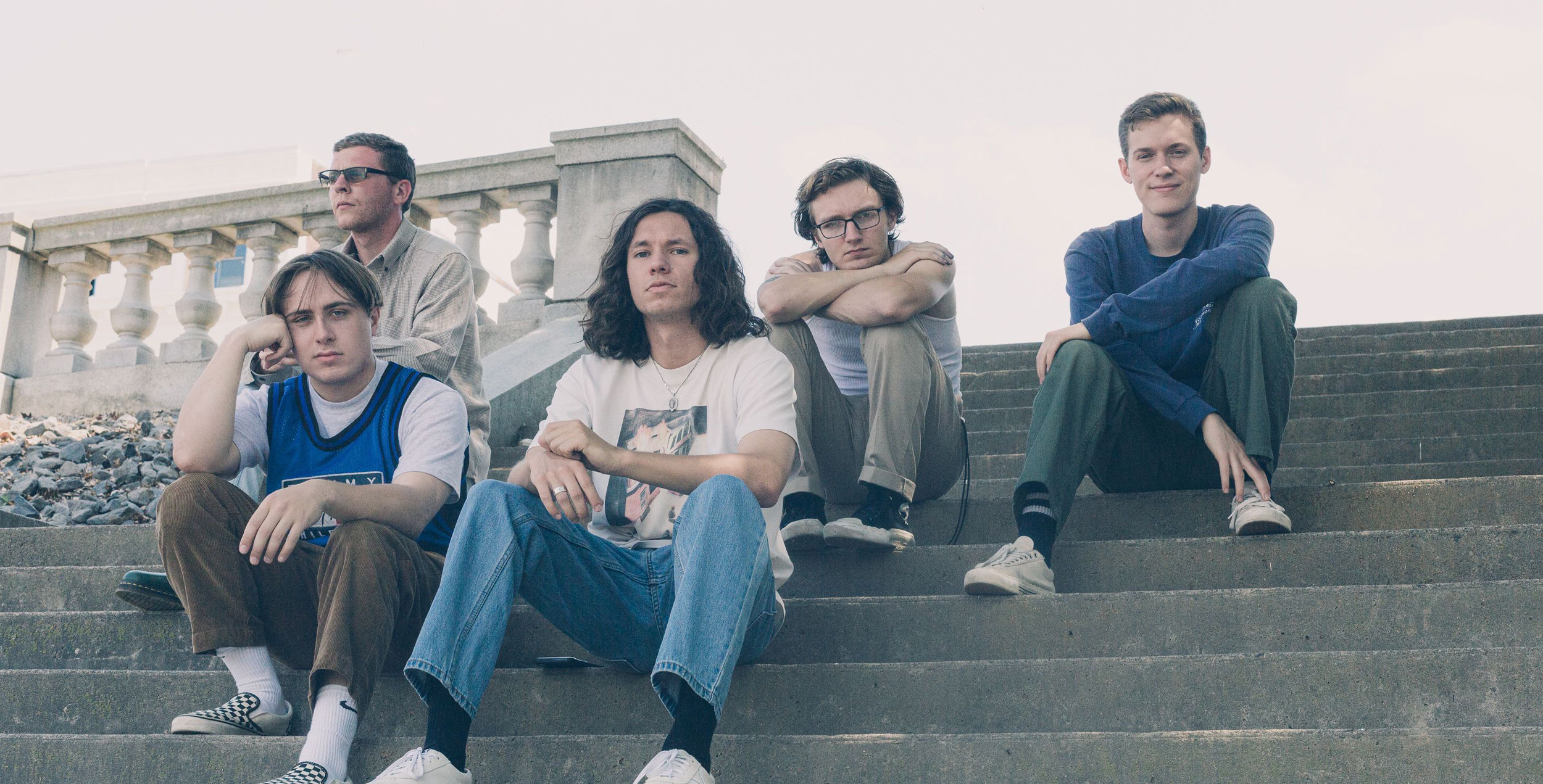 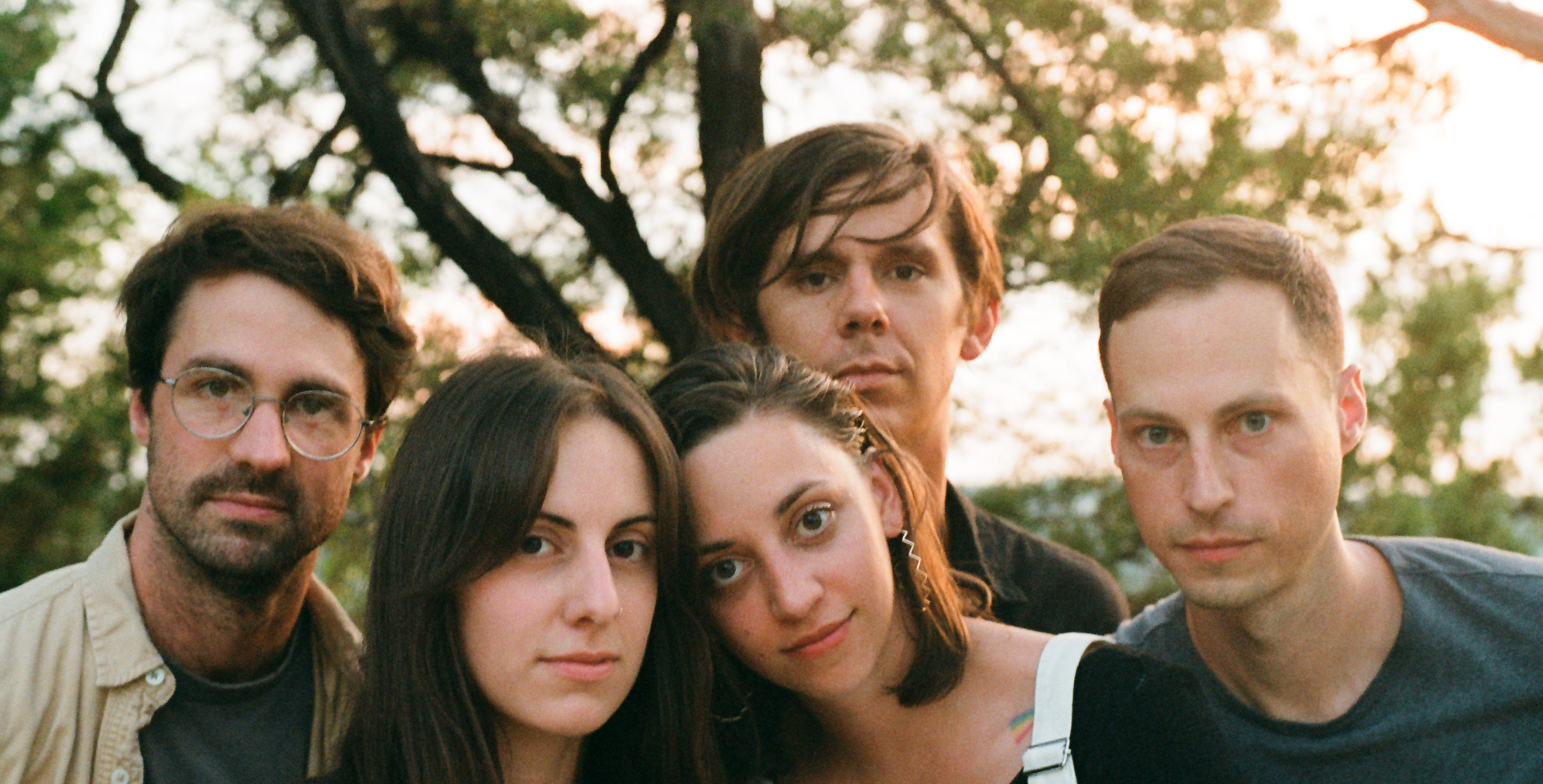 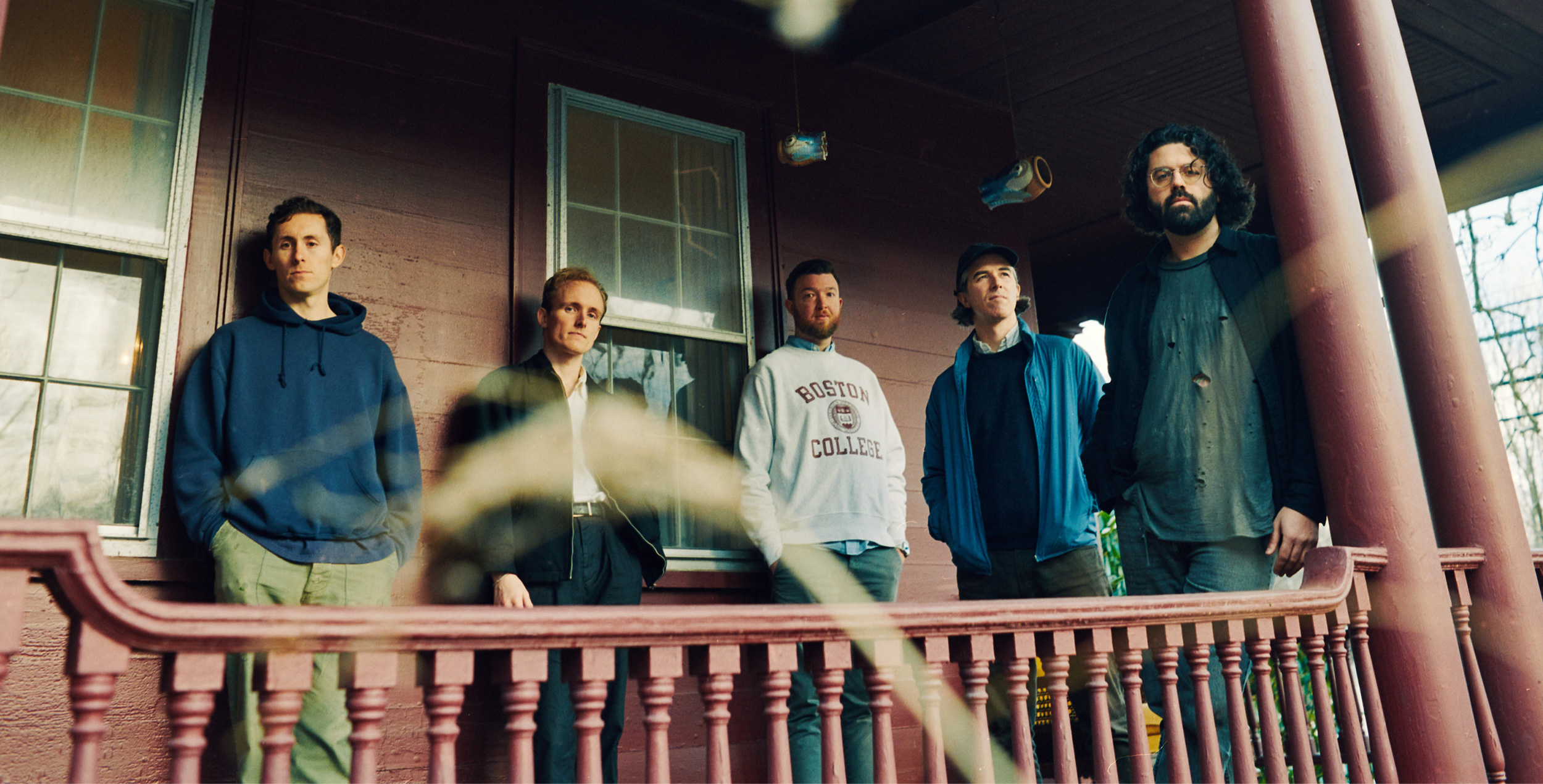 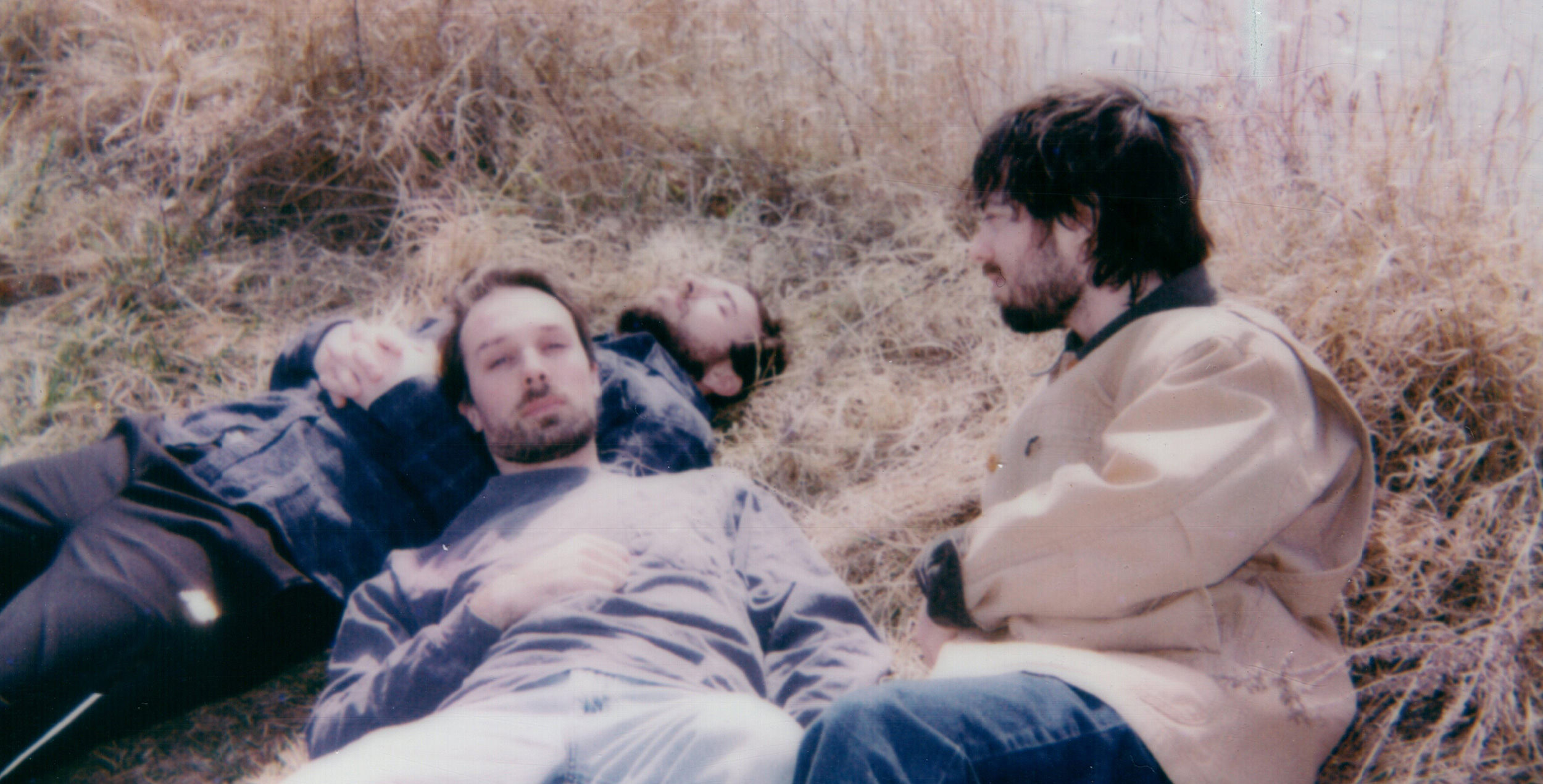 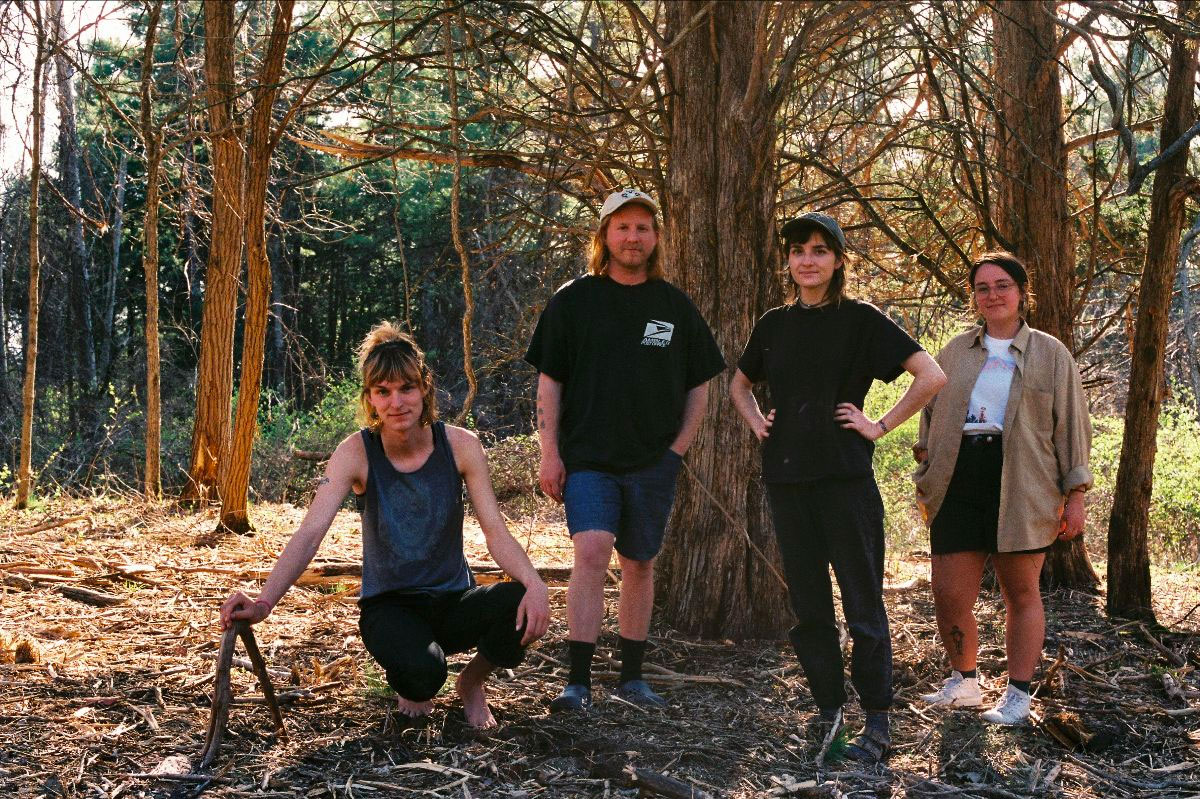 Sadurn have released their stunning debut record, Radiator, out today via Run For Cover Records. The group might be Philadelphia's best kept musical secret, but not for long, having recently earned attention from the likes of Stereogum, NPR, The FADER, BrooklynVegan, Paste Magazine, them., MTV News, and more. Led by songwriter Genevieve DeGroot (they/them), Sadurn have created the rare debut album that feels fully realized in every way. 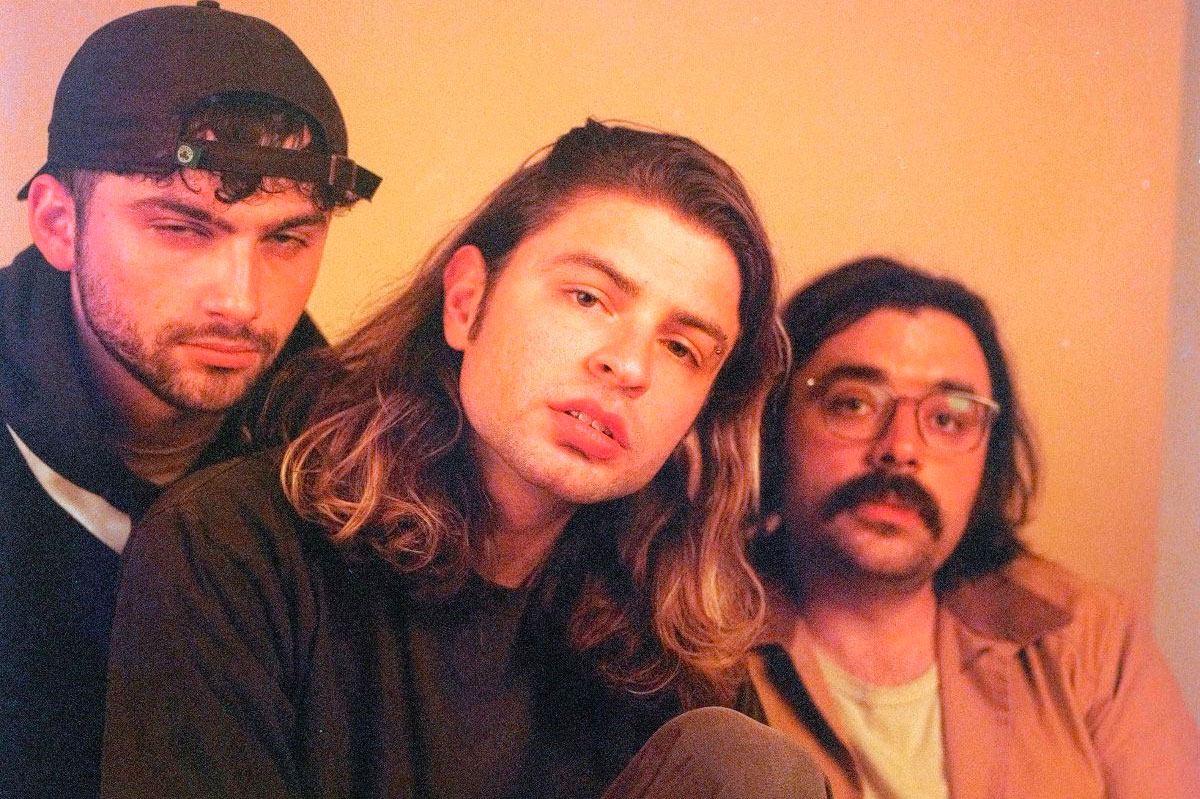 Horse Jumper of Love announce Natural Part out 6/17, listen to first single "I Poured Sugar In Your Shoes".

Horse Jumper of Love are back with the announcement of their upcoming third full-length, Natural Part, due out June 17th from RFC. The Boston-based slowcore champions have returned with eleven songs that push the dynamics of their sound even further than ever before, resulting in a deeply captivating record that stays with the listener long after it's 30 minute runtime. 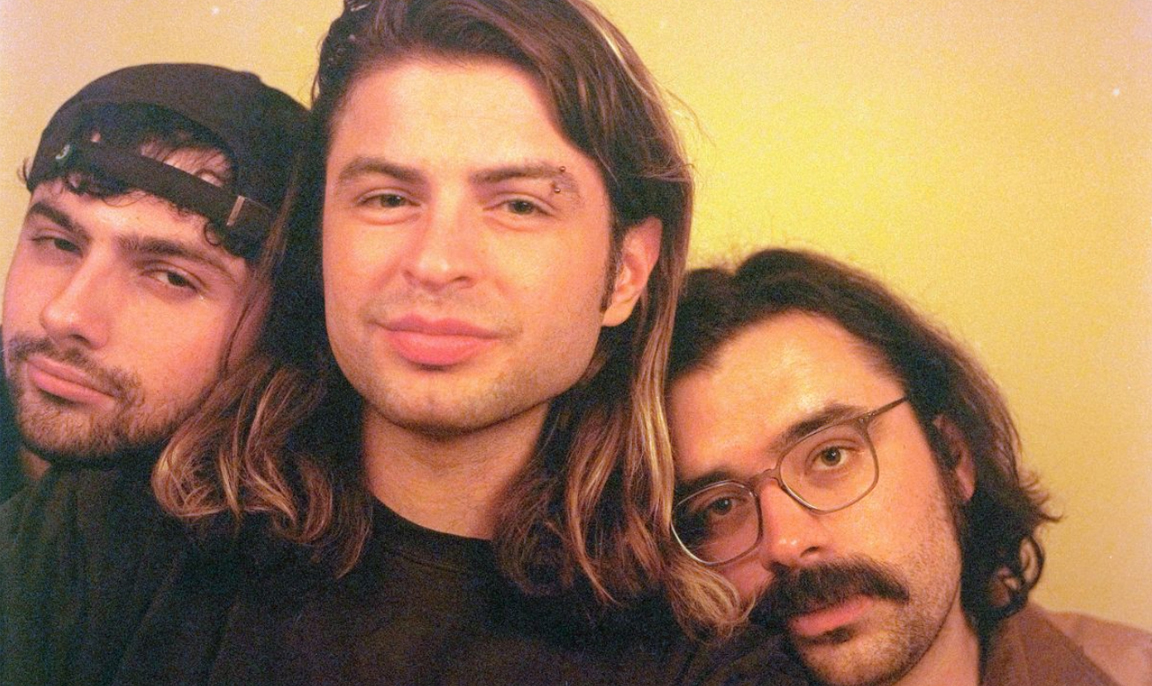 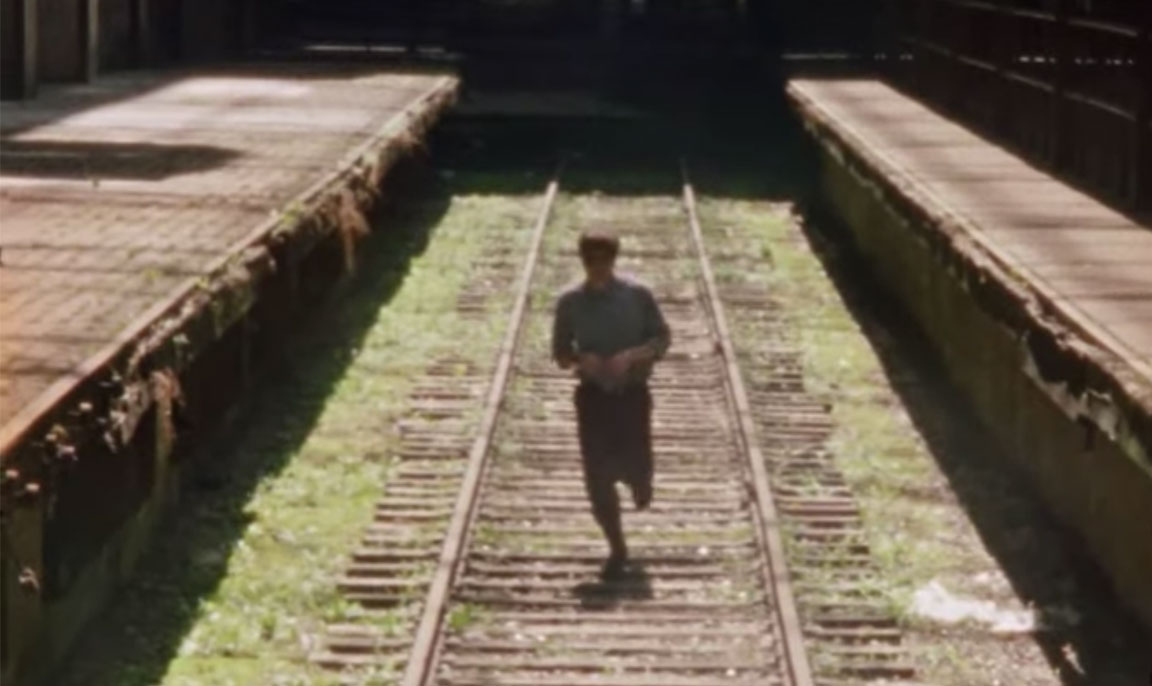 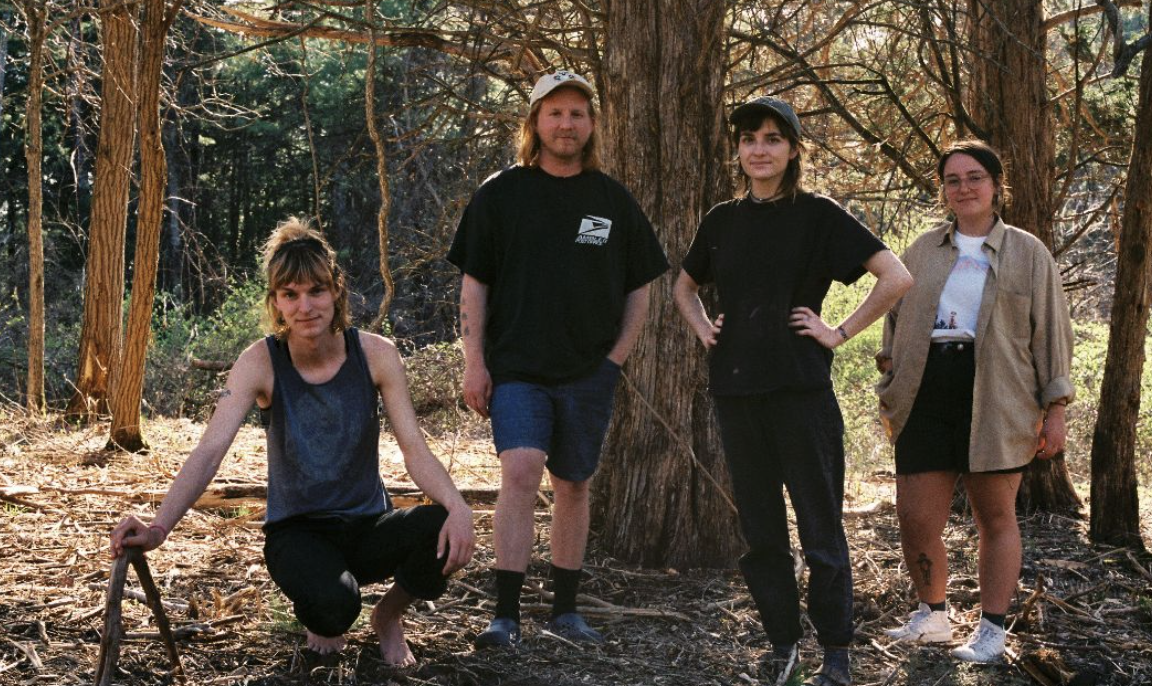 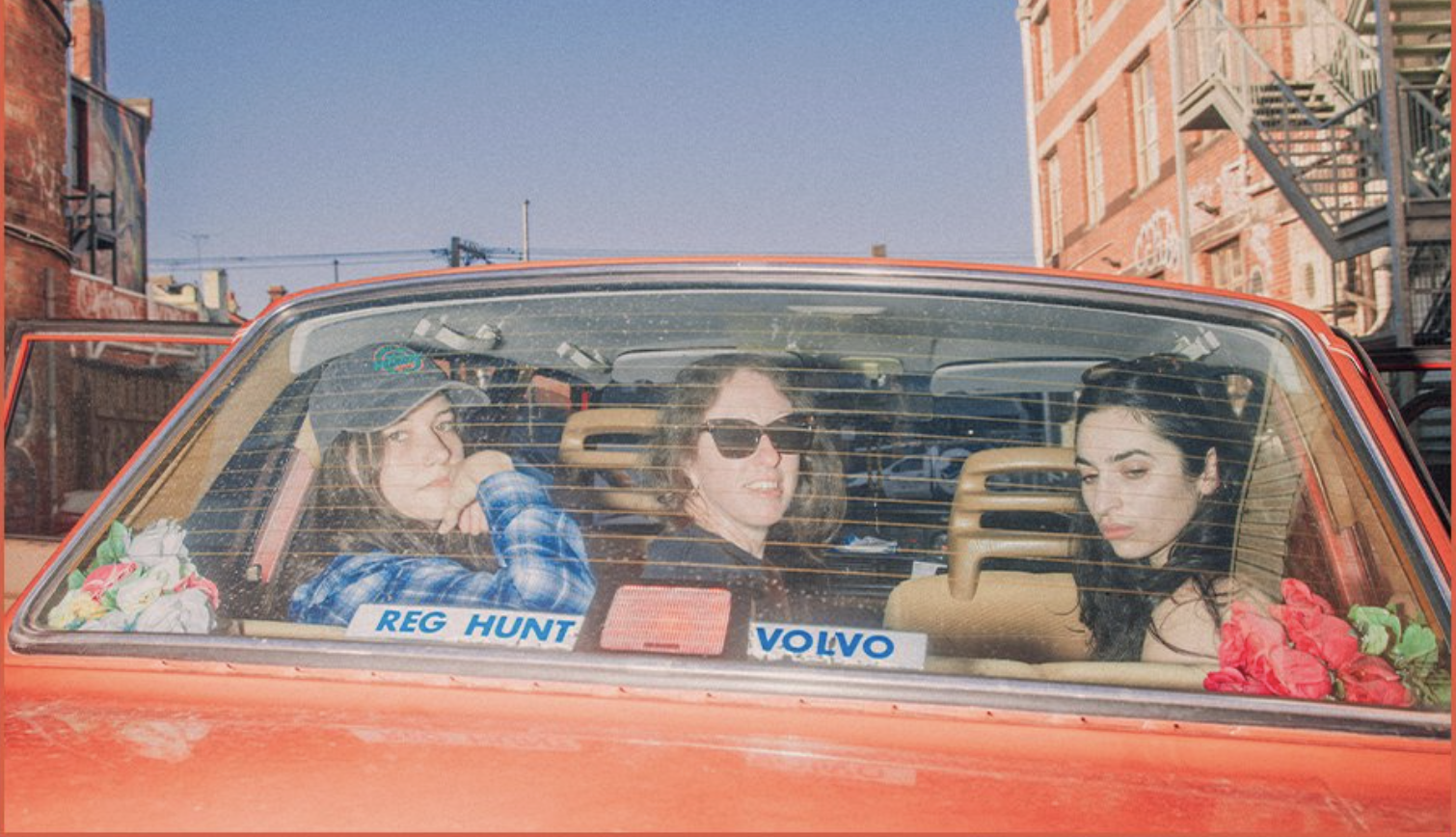 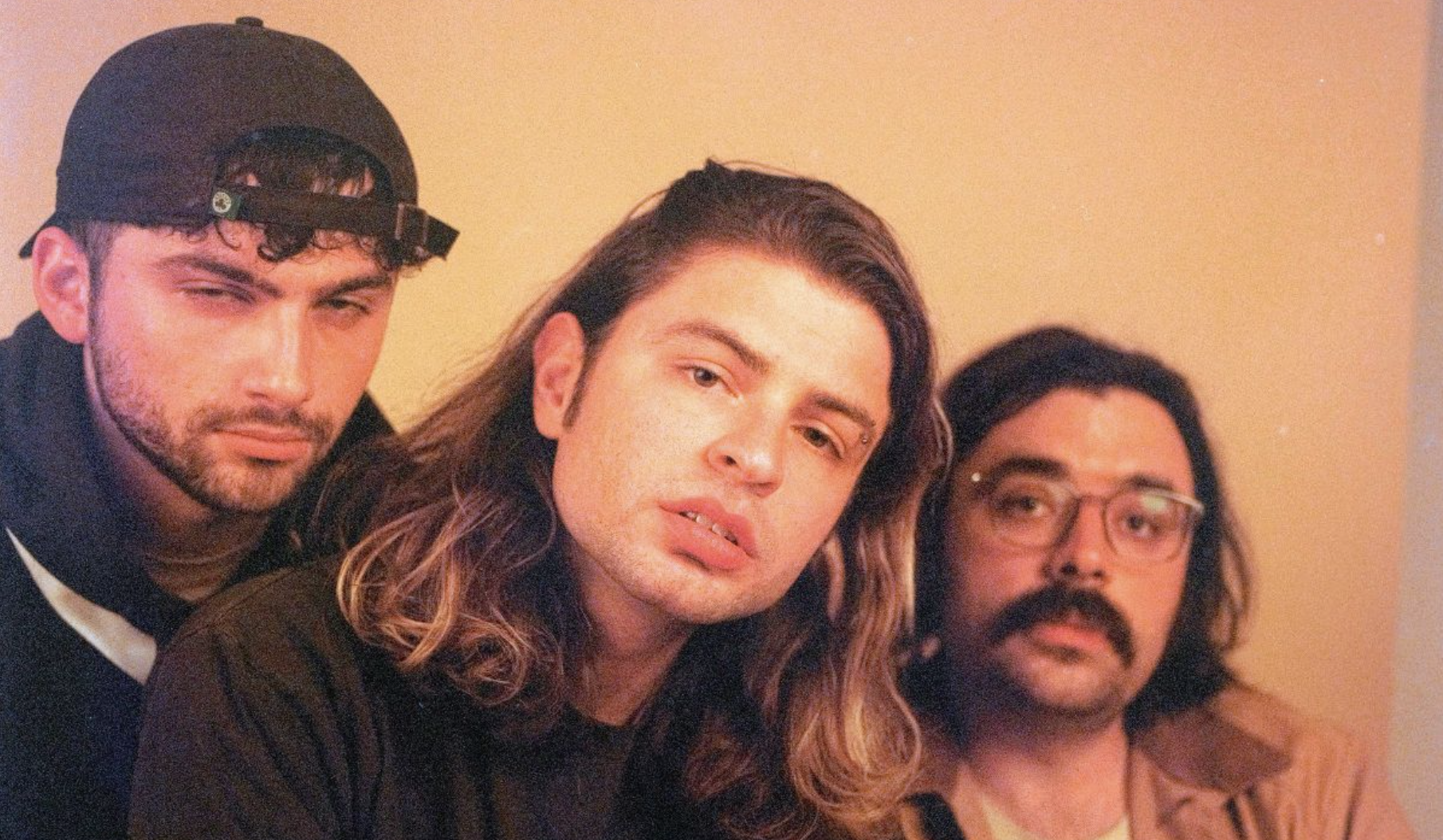 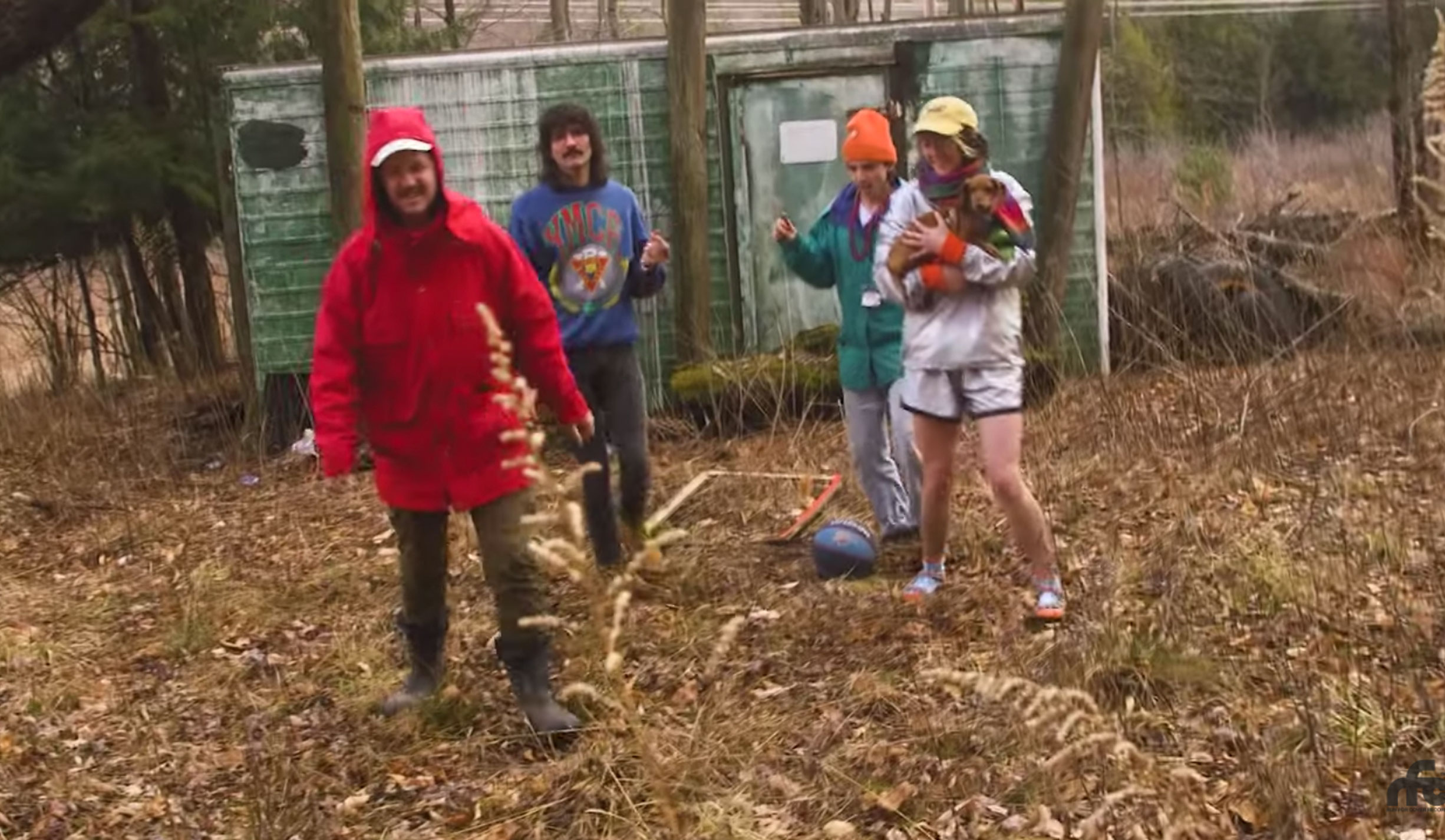 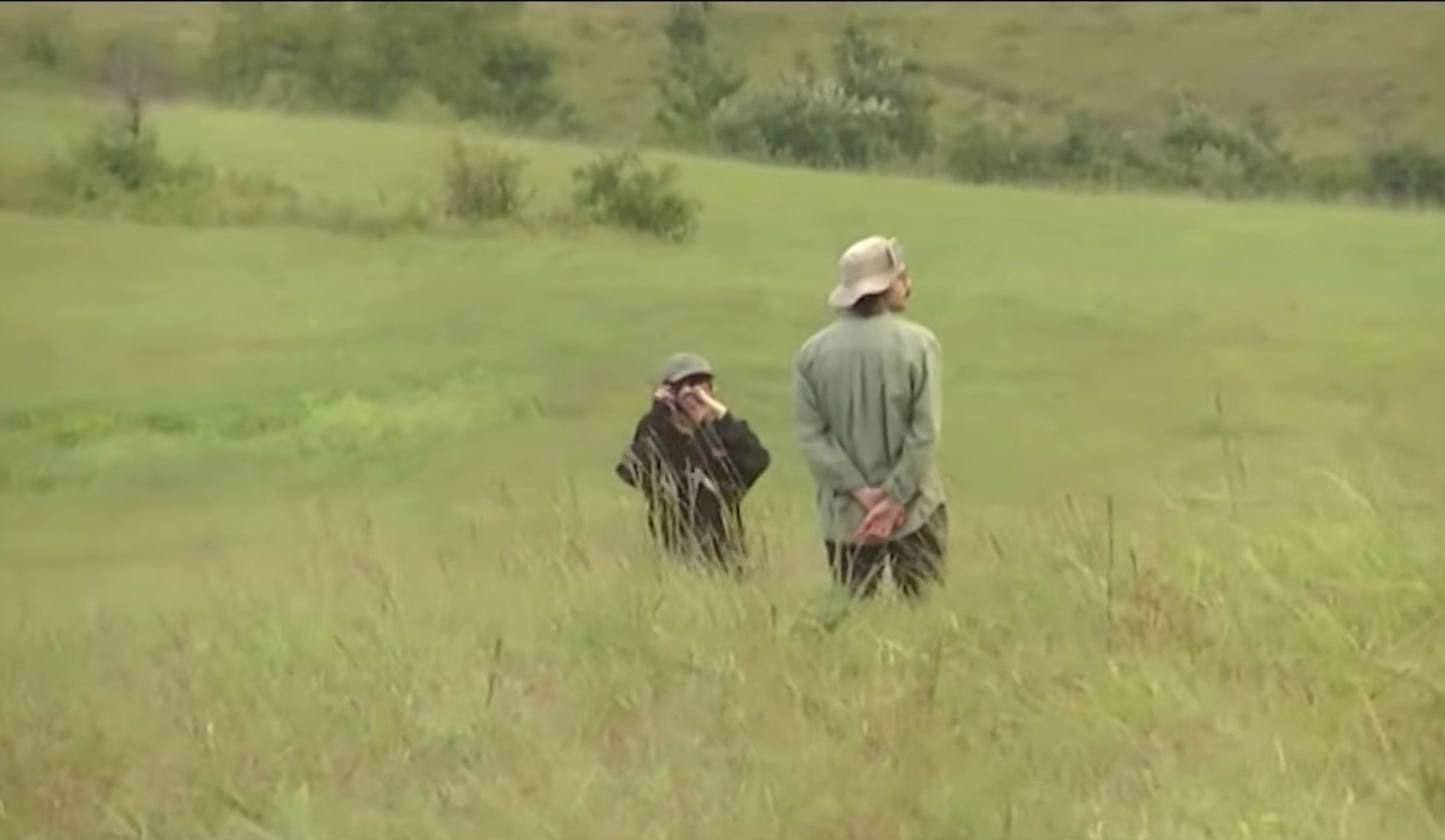 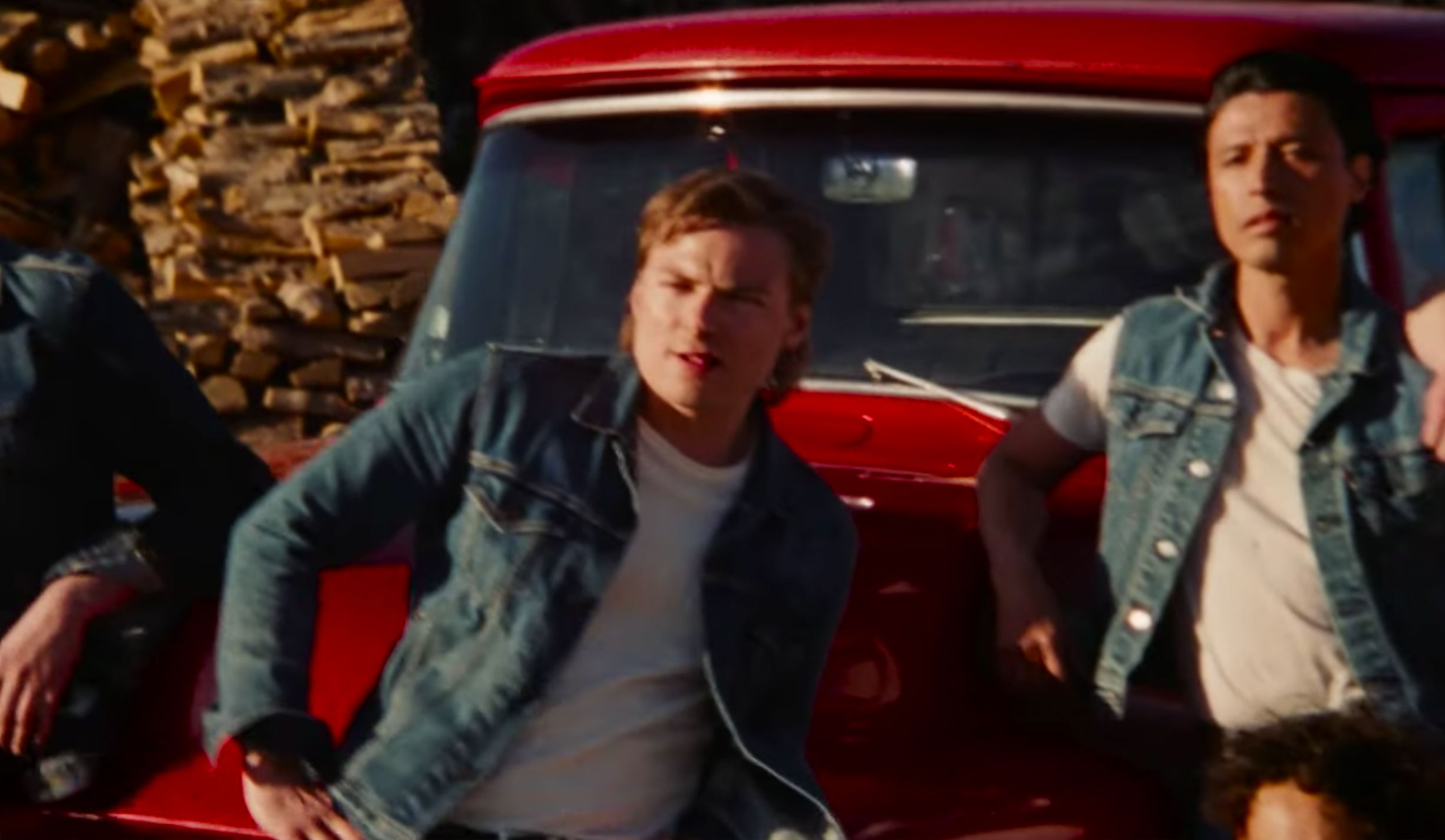 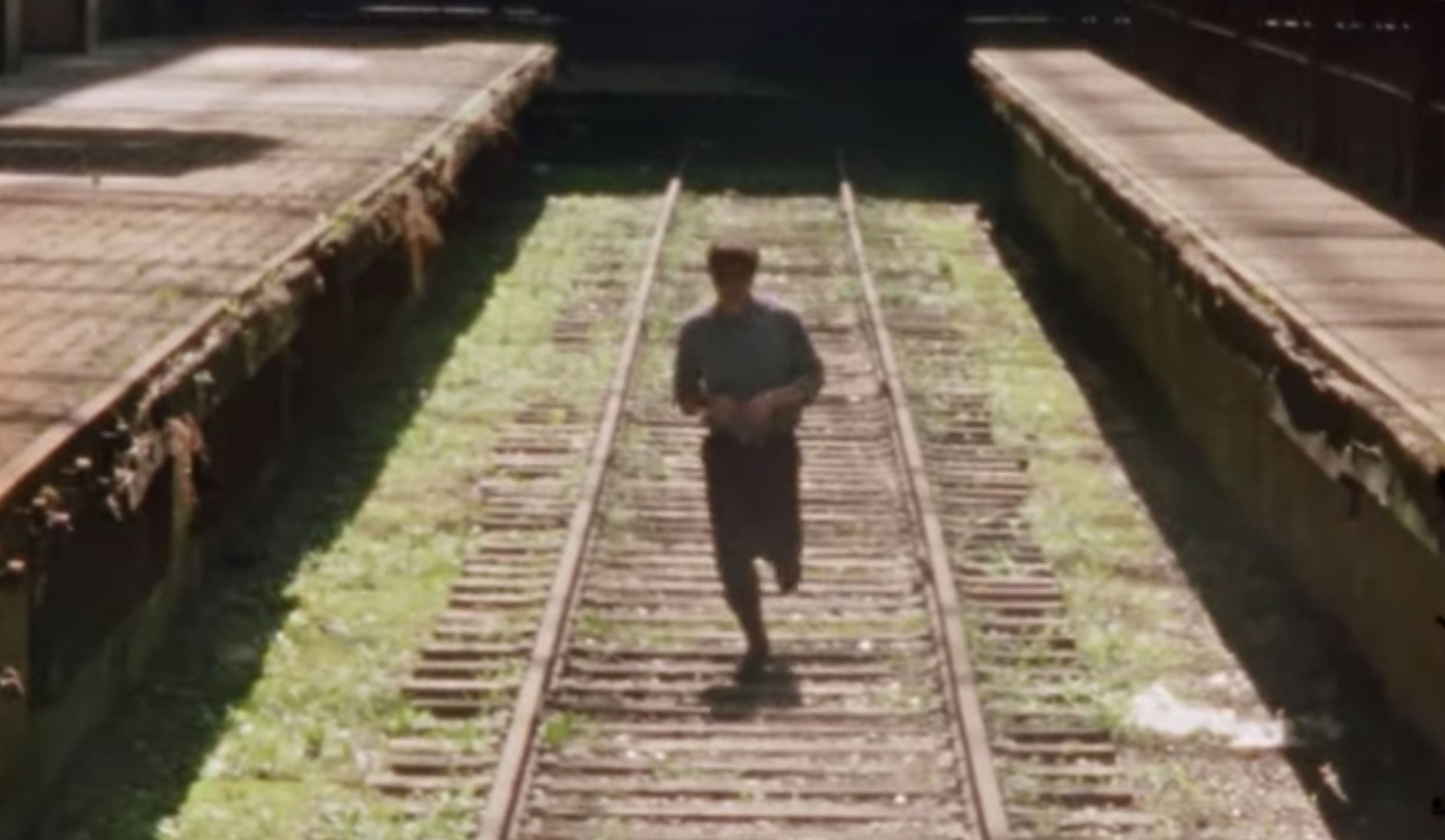 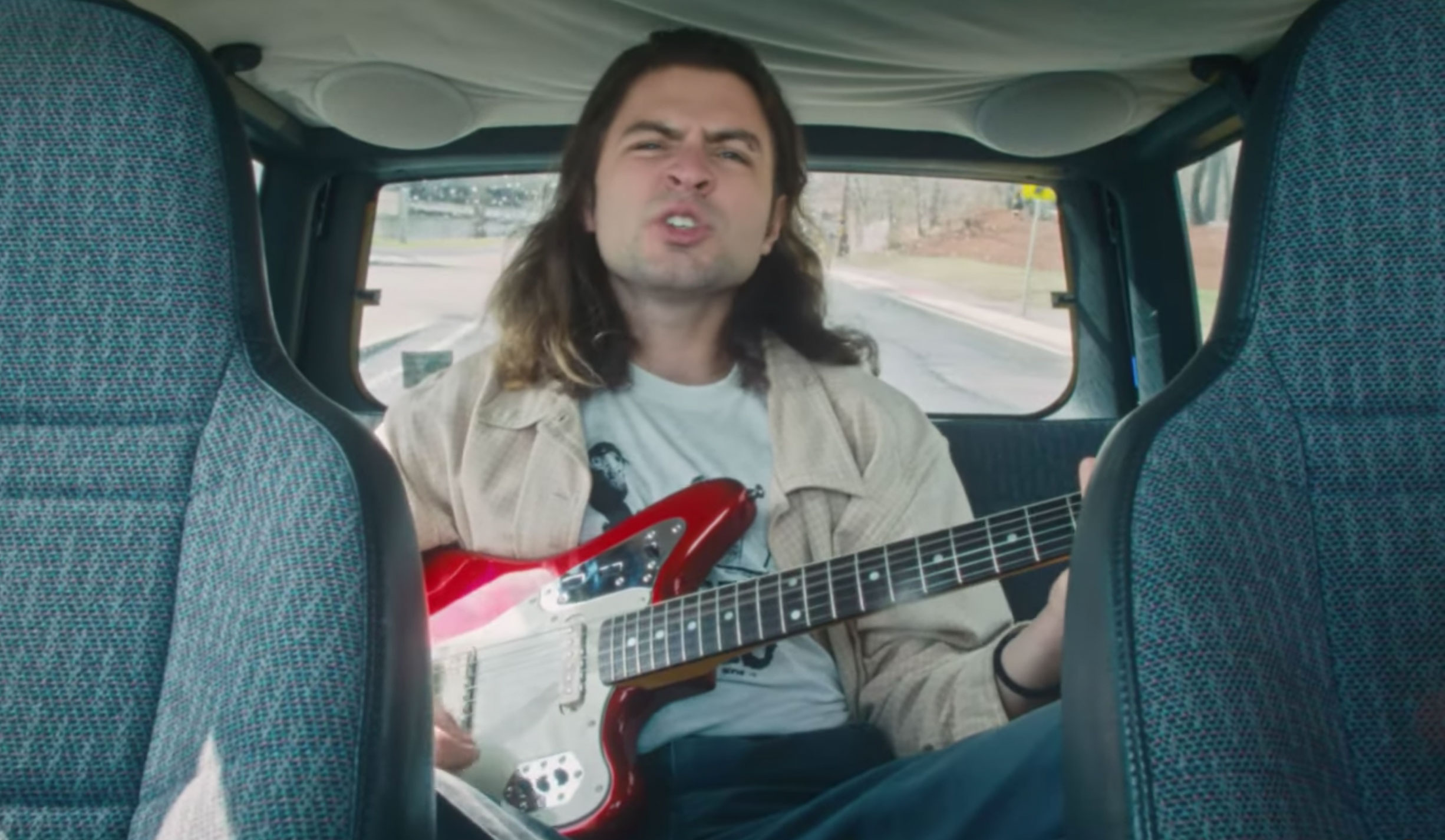 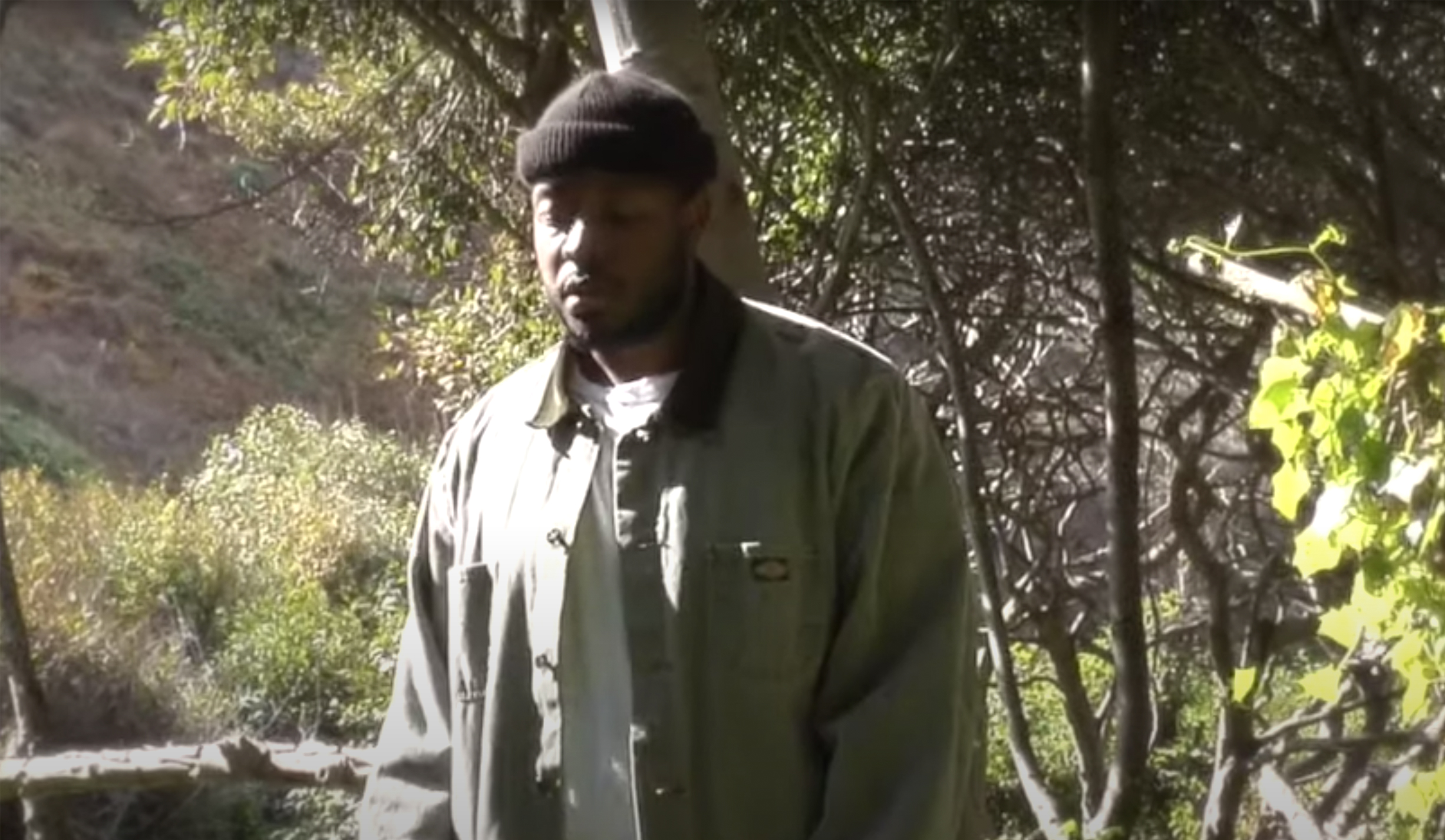 Melbourne trio Camp Cope released their new single ‘Blue’ today, their first release in three and a half years. ‘Blue’ is the first single taken from Camp Cope’s to-be-announced third album, the follow up to their critically acclaimed, ARIA-nominated record How to Socialise and Make Friends (2018). ‘Blue’ is out now through long-time labels RFC and Poison City Records. 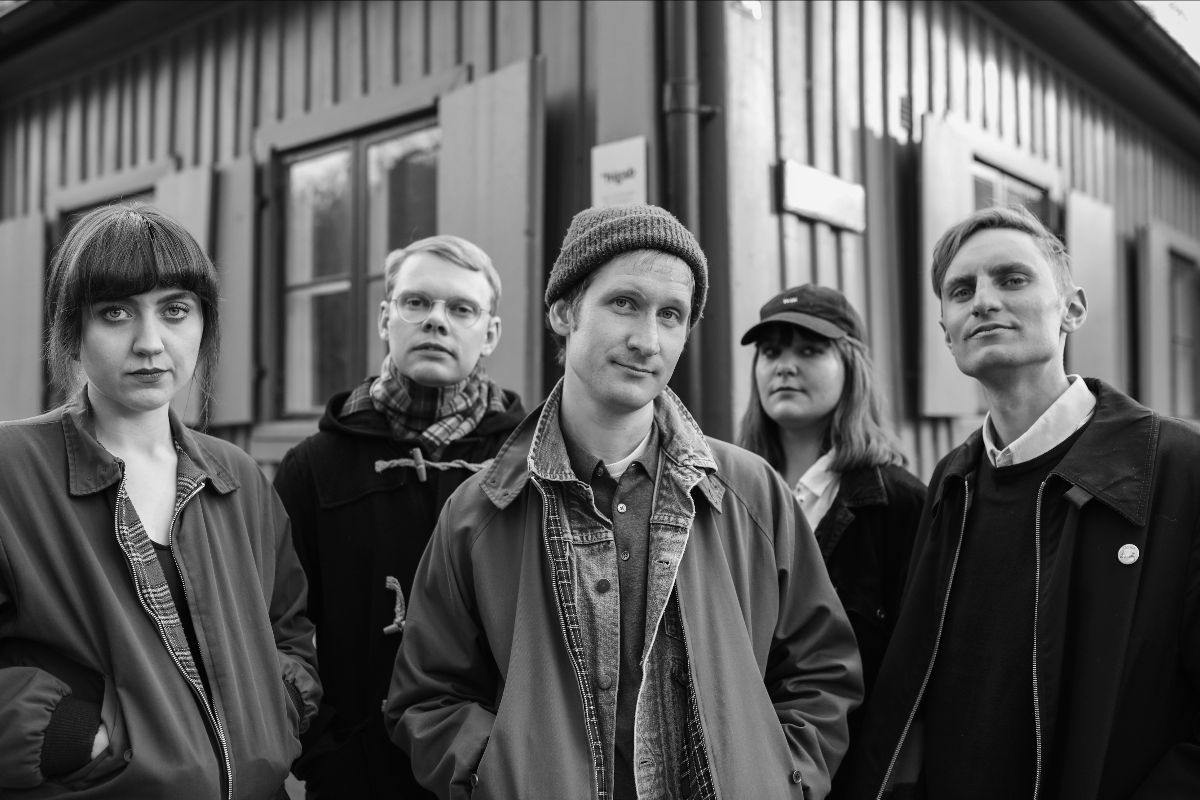 Makthaverskan have built a reputation as one of the most consistently compelling bands in guitar music and För Allting--which has already garnered attention from the likes of Pitchfork (8 New Albums You Should Listen To Now), Bandcamp Daily (Essential Releases), The FADER (11 Projects You Should Stream Right Now), Stereogum, NPR, BrooklynVegan, Uproxx, and more--proves exactly why. The album builds on Makthaverskan's core rush of atmosphere and hooks, adding even grander arrangements and new instrumentation to their exceptionally thrilling brand of dream pop.